The Mexican cargo trains are a free ride to their American Dream. Tens of thousands of illegal migrants from Central America who each year board the Train of Death, also known as The Beast – a slow freight ride at irregular hours that is part of a long, risky journey to a possible escape from poverty. Human rights groups estimate thousands of migrants have died after falling off the train, due to fatigue, dehydration or attempts to board while it was on the move. Thousands more have fallen under the wheels and lost legs or arms — and in some cases both. But what they fear most are the kidnappers. Masked gunmen regularly storm the trains and force the migrants into waiting cars. 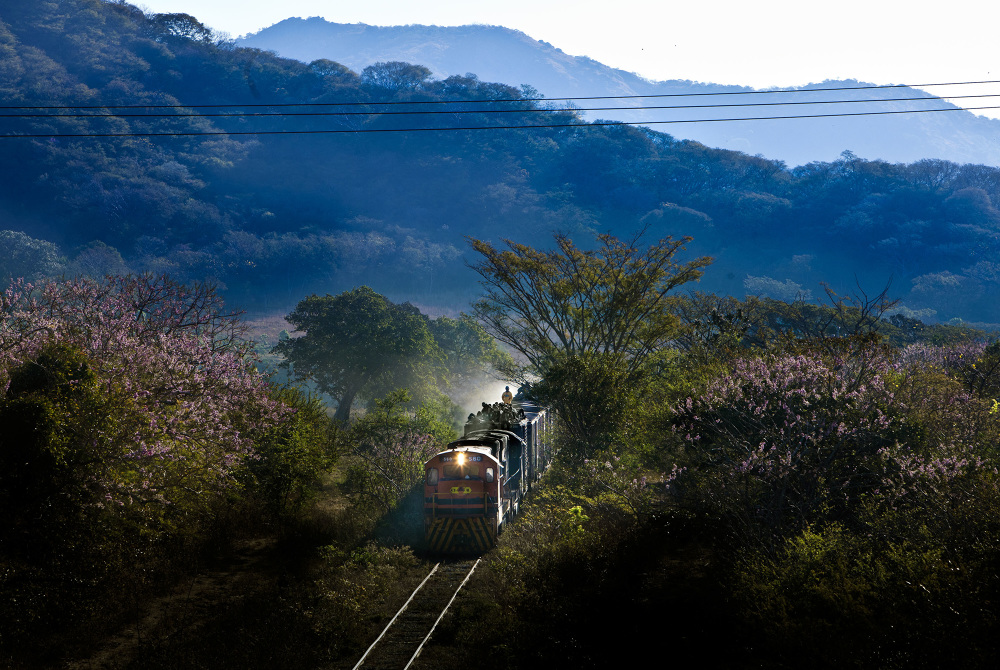 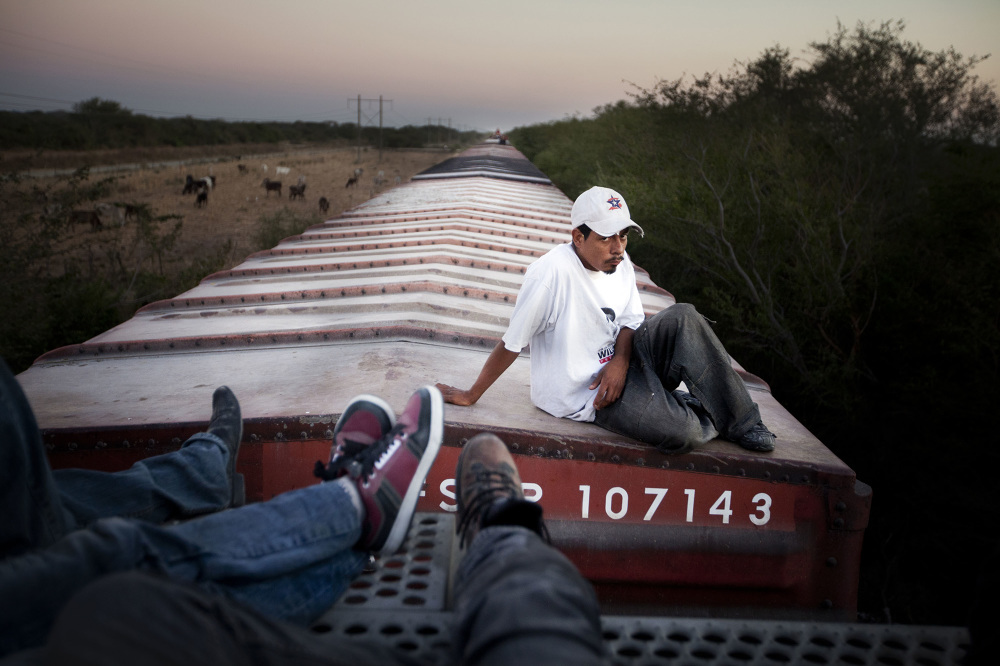 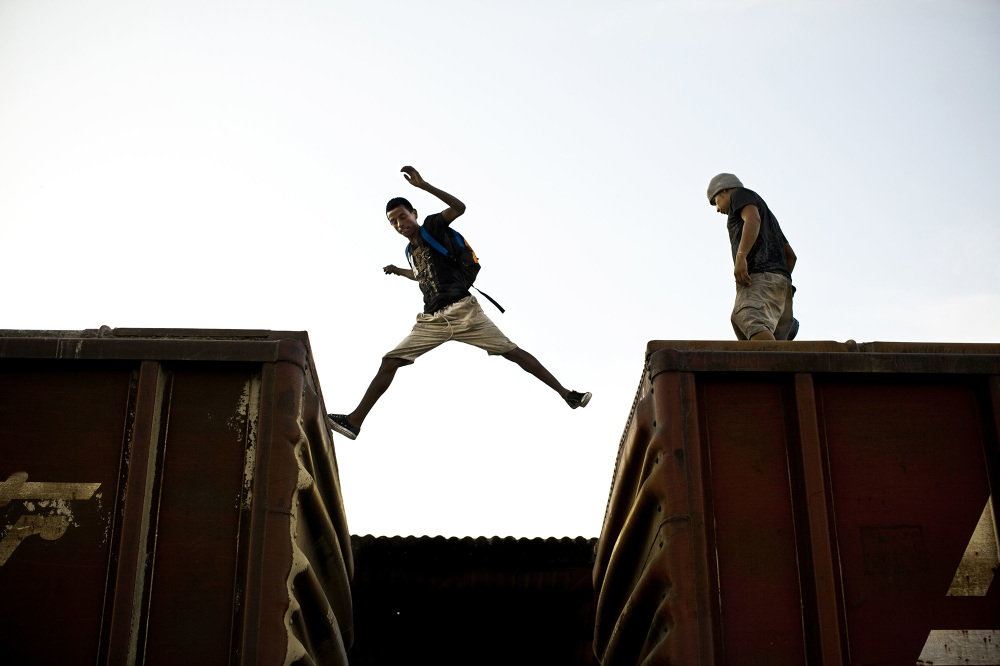 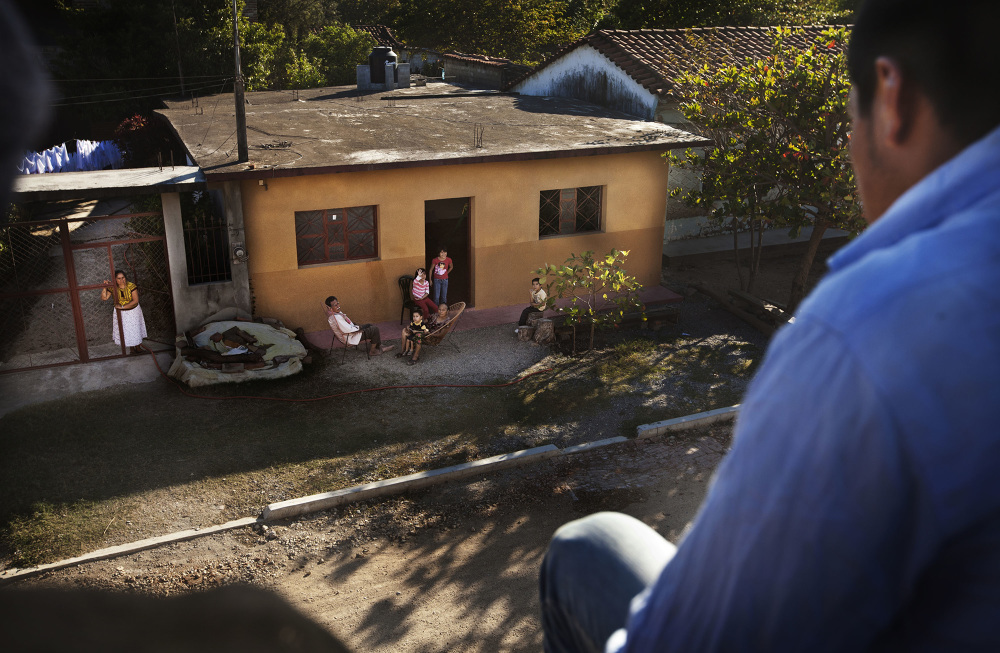 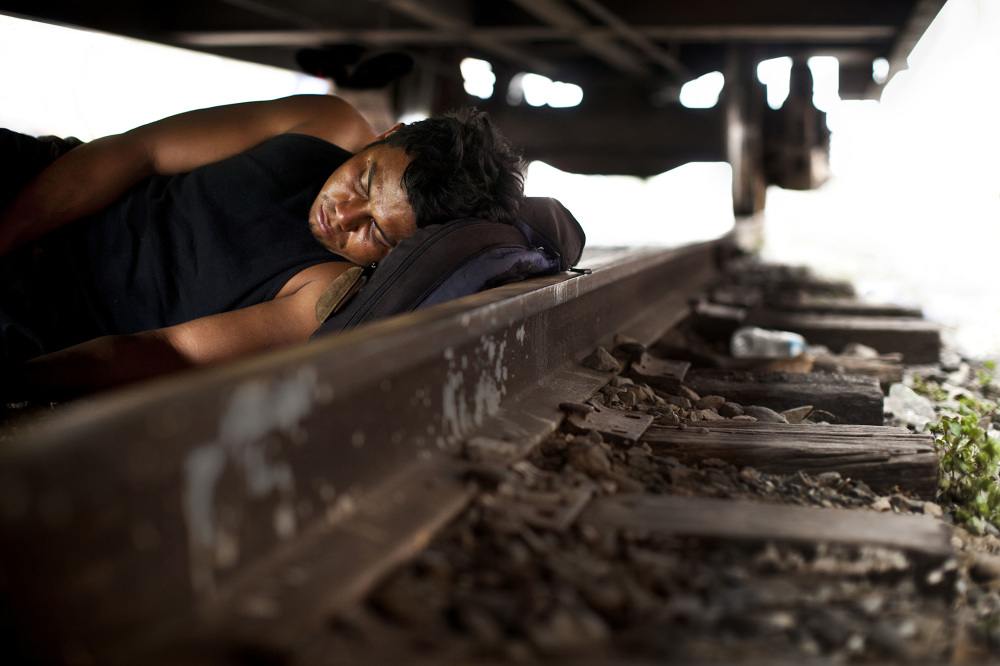 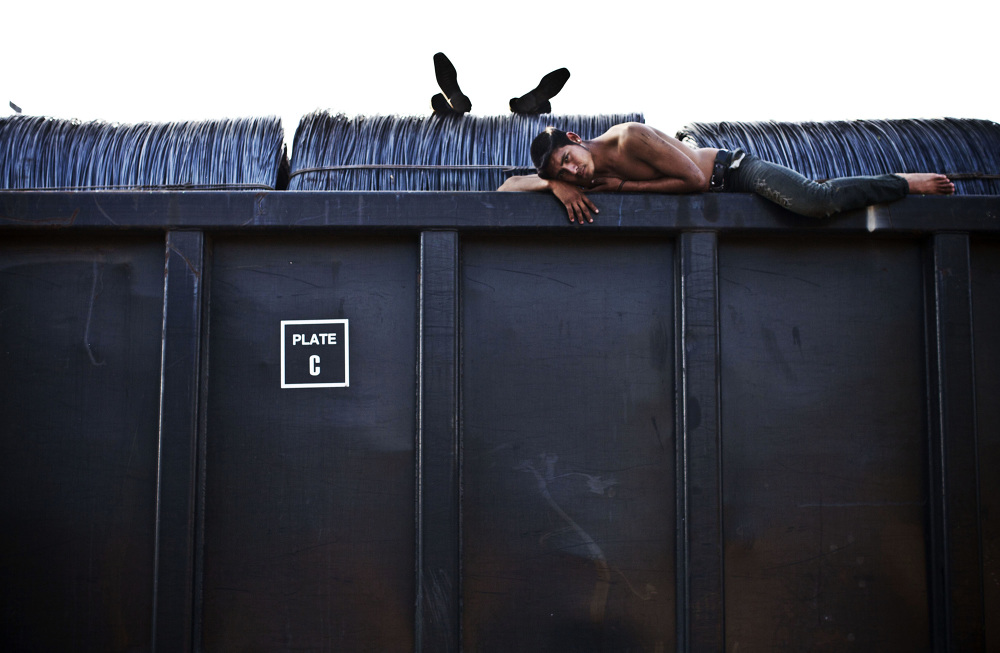 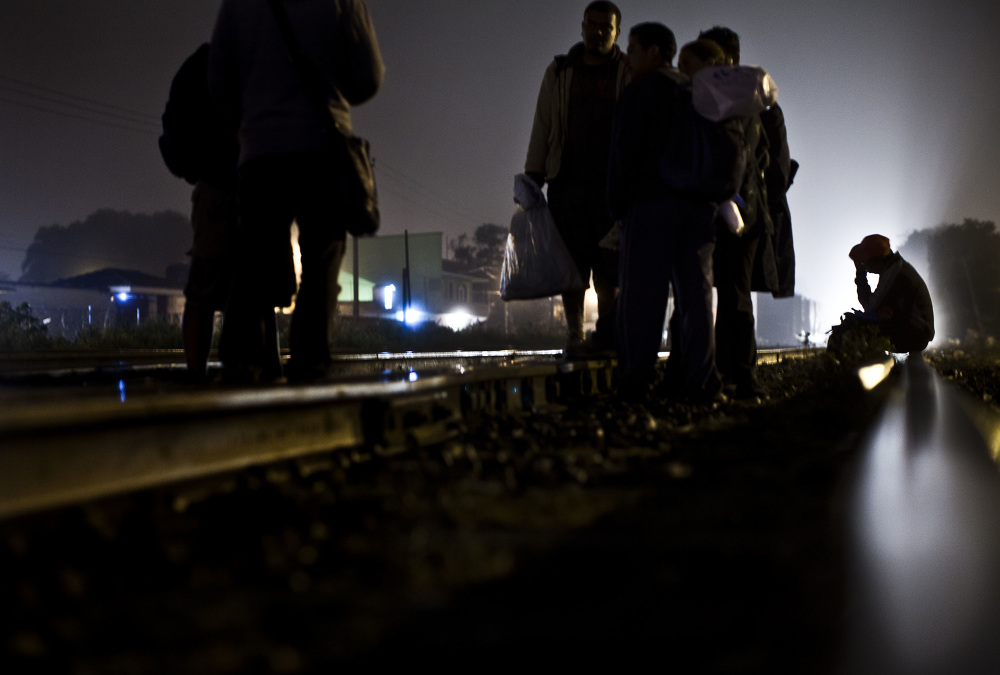 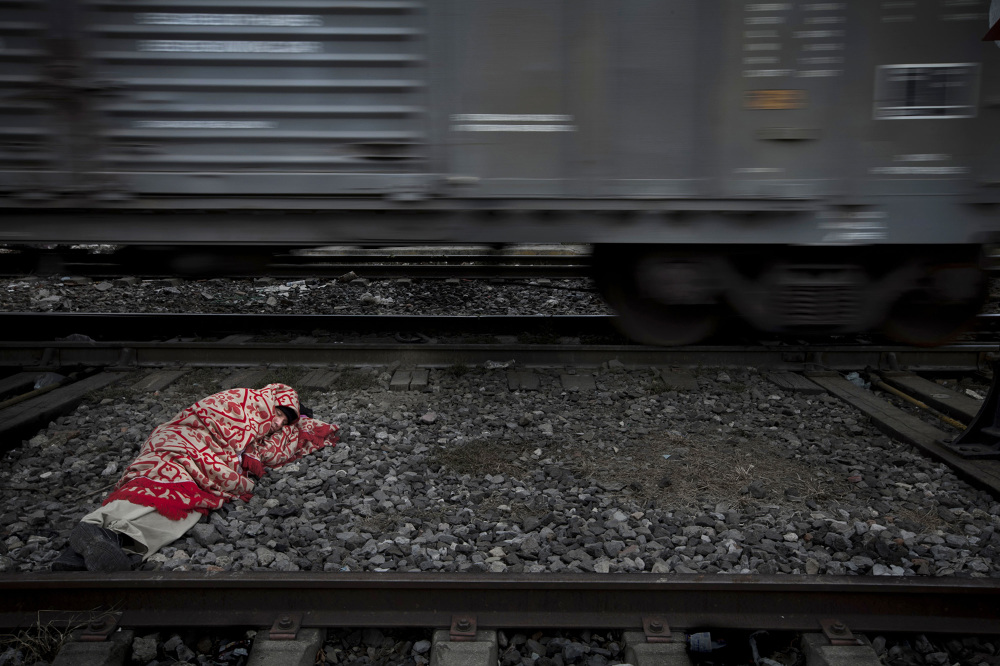 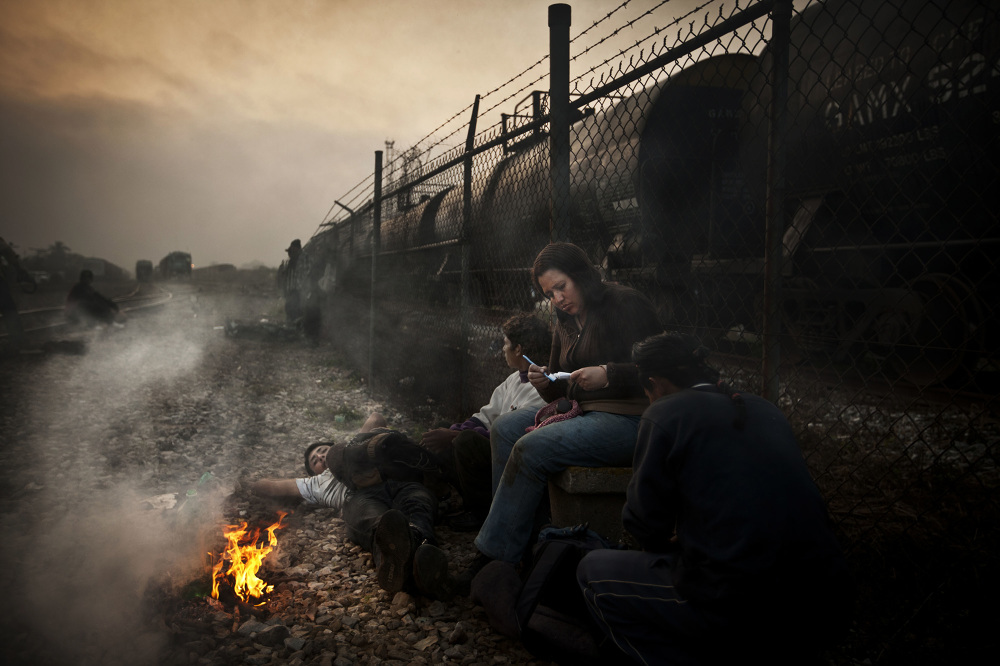